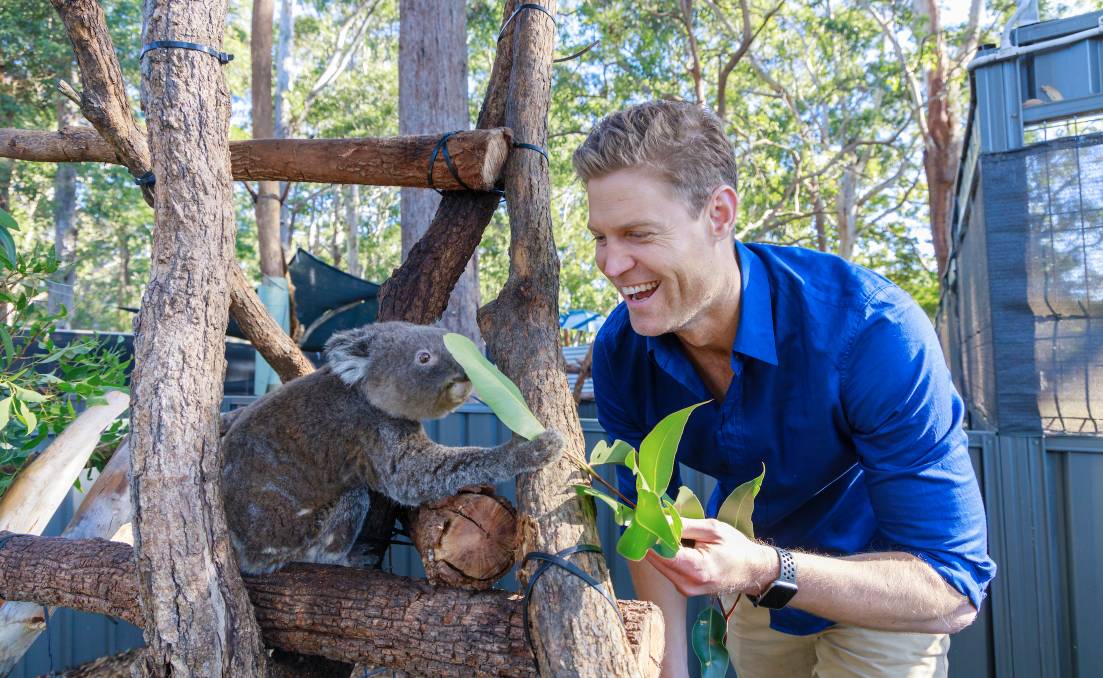 Gillette has taken the world of product advertising away from its historical foundations. The ads coming out from Gillette in the United States clearly demonstrate that rebellion, it's a great sign to see one of P&G's largest arms innovating the space of product advertisement..

Redefining what the giants have innovated over in the US, in Australia, we took the challenge to showcase Gillette’s new range of razors using a narrative vehicle. Pat Cummins has a very special story we wanted to tell, one of the youngest, highest achievers in Australian cricket, his relationship with his proud father is something all men can (hopefully) relate to.

The mission was set, the scope was big. One of the largest productions Havas Sports & Entertainment has ever undertaken, it was a huge asking. We were given just under 3 months to produce 8 total TVC cutdowns of the one narrative.

Alongside the television commercial, we also produced the ‘Key Visual’ for most of the in-store promotion and print. Our schedule and budget allowed a maximum of 2 days worth of shooting, 1 of which would be with the star talent (Pat Cummins). In order to capture the key visual, we had to utilise the downtime in between takes of the commercial, our photographer needed to be lightning quick, setup lights, direct Pat, change costume, insert appropriate props and shoot - by the second click we had to be out. During lunch, we setup a green screen makeshift studio in the bar area of the SCG, capturing stylised content for other various outputs.

to use a realtor

to use a realtor