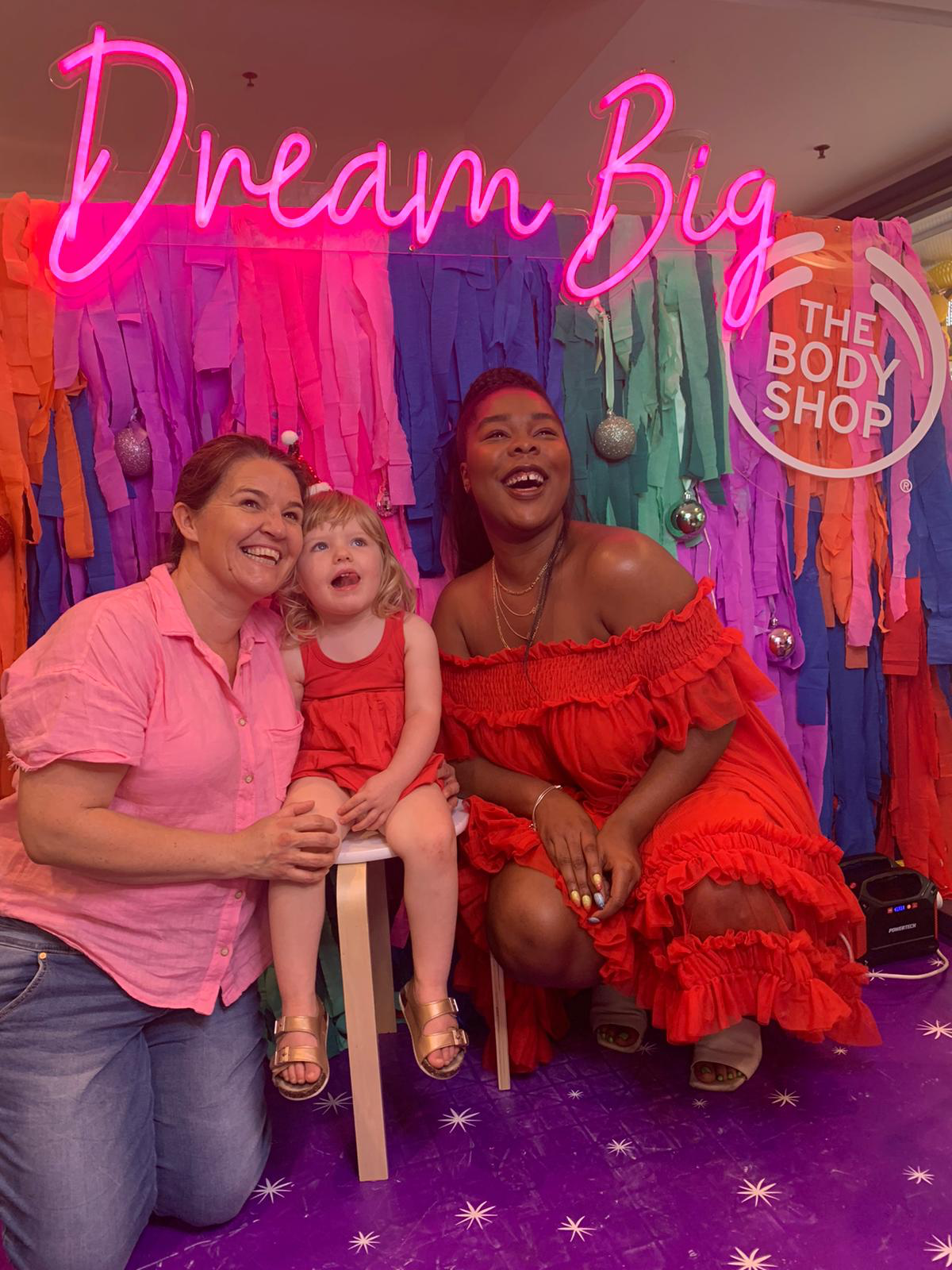 Who doesn't love a Santa photo at Christmas &s; with awesomely fearless &s; ambitious female celebrities such as Mrs Claus (Em Rusciano, Ali Brigginshaw and Flex Mami), all whilst raising money for a great cause. .

We built, installed &s; managed activations in Sydney, Melbourne &s; Brisbane. Consumers were able to book their photo with mrs Claus in advance for a $10 donation to Plan International via an online booking platform before arriving on site to have their photo taken with Mrs Claus on bespoke media walls. Consumers were then texted their photos directly to their mobile phones &s; encouraged to post on social media to extend the reach..